A biomarker is defined by the National Cancer Institute as "a biological molecule found in the blood, other bodily fluids or tissue that is a sign of normal or abnormal process, or of a condition or disease." Biomarkers may be produced by both normal cells and cancer cells, but are often up-regulated or misregulated in cancer. The types of biomarkers used today in medicine and research generally fall into several categories. Molecular biomarkers, also called molecular markers or biochemical markers are of the most common types. These are often genes or proteins, such as HER-2/neu in breast cancer. In the following text, we explain three types of biomarkers in breast cancer.

In cancer research and medicine, biomarkers are used in three primary ways:

The accuracy of biomarkers varies greatly depending on a variety of factors such as how specific they are for the disease and how accurately they can be measured. New technology is being developed in which combinations of different biomarkers can be used in a diagnostic setting to detect cancers. This provides a great opportunity for breast cancer, for when biomarkers are used in conjunction with imaging, survival rates could be improved. Adding a diagnostic tool to imaging procedures for breast cancer detection will allow breast cancer to have more accuracy in detection and be detected earlier. 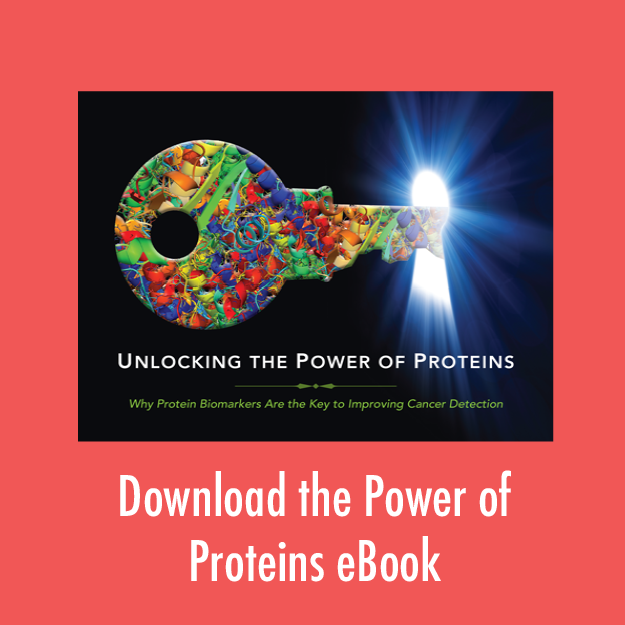