Provista Blog > How Do Biomarkers In The Blood Help Breast Imaging?

How Do Biomarkers In The Blood Help Breast Imaging?

Though mammography has pioneered early breast cancer detection and saved many lives, it presents limitations – particularly for women with abnormal findings and dense breasts. New approaches to detection, which provide additional methods of detection to imaging utilize biomarkers to identify biochemical changes in the blood stream. Previous studies revealed that early breast cancer development is associated with systematic changes in both serum protein biomarkers (SPBs) and tumor-associated autoantibodies (TAAbs). TAAbs have demonstrated high specificity, meaning the proportion of benign lesions that are correctly identified as such, while SPBs demonstrate high sensitivity, meaning the proportion of breast cancers that are correctly identified as such. By identifying these biomarkers in the blood, we’re able to improve utilize a combinatorial approach to breast cancer detection.

How and why were these two biomarkers selected:

After rigorous scientific discovery in which multiple SPBs and TAAbs were evaluated, it was discovered that the combination of these two biomarkers could be used to improve breast cancer detection.

Based on findings from previously published studied and early biomarker studies, which suggested the clinical value of SPBs and TAAbs, it was decided the combination of these two biomarkers should be evaluated. As TAAbs have a high specificity and SPBs have a high sensitivity, it was hypothesized that the combination of the two would lead to improved specificity and sensitivity in terms of breast cancer detection. It was discovered that by combining TAAbs and SPBs into a blood-based approach, that clinical performance in terms of specificity and sensitivity was improved compared to using the two biomarkers separately.

By combining TAAbs and SPBs in a blood-based approach, we are able to provide additional biochemical insight to the anatomical evidence provided by breast imaging. This would reduce false positive and negative results, which ultimately can help reduce unnecessary biopsies. Thus, providing peace of mind for women who receive abnormal imaging results. A blood-based test, not reliant solely on anatomy, could accompany breast imaging in the diagnostic workup of abnormal or difficult-to-interpret imaging results to help streamline patient care. The ability of a breast cancer biomarker blood test, especially for patients who receive difficult-to-interpret imaging results, would allow for more accurate detection irrespective of a woman’s breast density, and thus is a critical complementary form of detection. 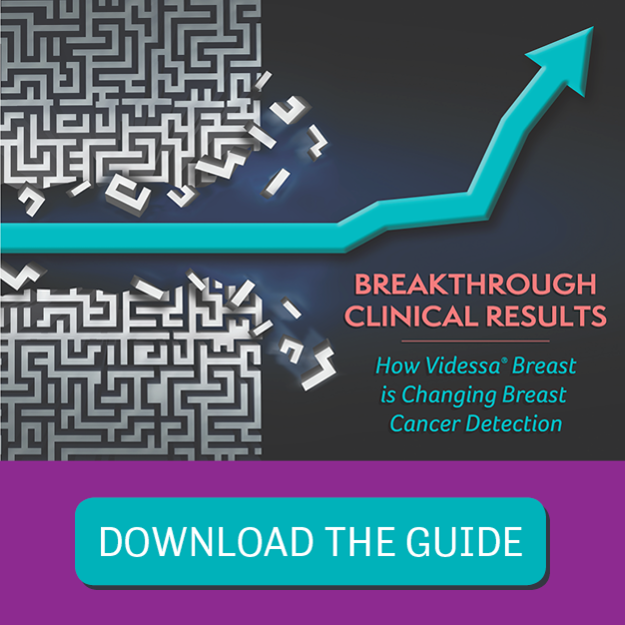